The AQHI provides a number from 1 to 10 to indicate the level of relative health risk associated with local air quality. The higher the AQHI number, the greater the health risk and need to take precautions. Occasionally during extreme pollution events, such as a forest fire smoke event, AQHI levels may reach 10 or 10+, indicating Very High Health Risk.

The formula developed to calculate the national Air Quality Health Index (AQHI) is based on research conducted by Health Canada using health and air quality data collected in major cities across Canada.

The AQHI represents the relative risk of a mixture of common air pollutants which are known to harm human health. Three pollutants were chosen as indicators of the overall outdoor air mixture and can threaten human health even at low levels of exposure and especially among those with pre-existing health problems – these are described below.

Ground-level Ozone: Ground-level ozone is formed by photochemical reactions in the atmosphere. It mainly comes from vehicle and industrial emissions in urban centres. It can be a major component of smog during the summer, especially during hot sunny weather, and is generally low in the winter. Ozone can be transported long distances and can be responsible for large regional air pollution episodes.

Fine Particulate Matter: Fine particulate matter is a mixture of tiny airborne particles that can be inhaled deep into the lungs. These particles can either be emitted directly by vehicles, industrial facilities, natural sources like forest fires, or formed indirectly as a result of chemical reactions among other pollutants. Particulate matter can reflect local air pollution sources and widespread air pollution.

Nitrogen Dioxide: Nitrogen dioxide is released by motor vehicle emissions and industrial processes that rely on fossil fuels. Nitrogen dioxide contributes to the formation of the other two pollutants. It is often elevated in the vicinity of high traffic roadways and local industrial sources.

Download the WeatherCAN app on your mobile device to stay up-to-date on local air quality conditions. 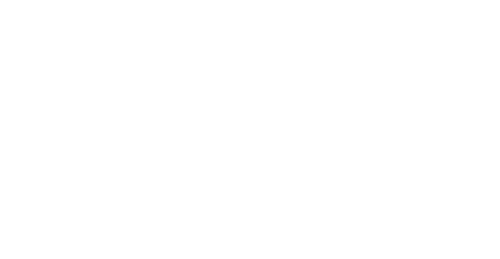